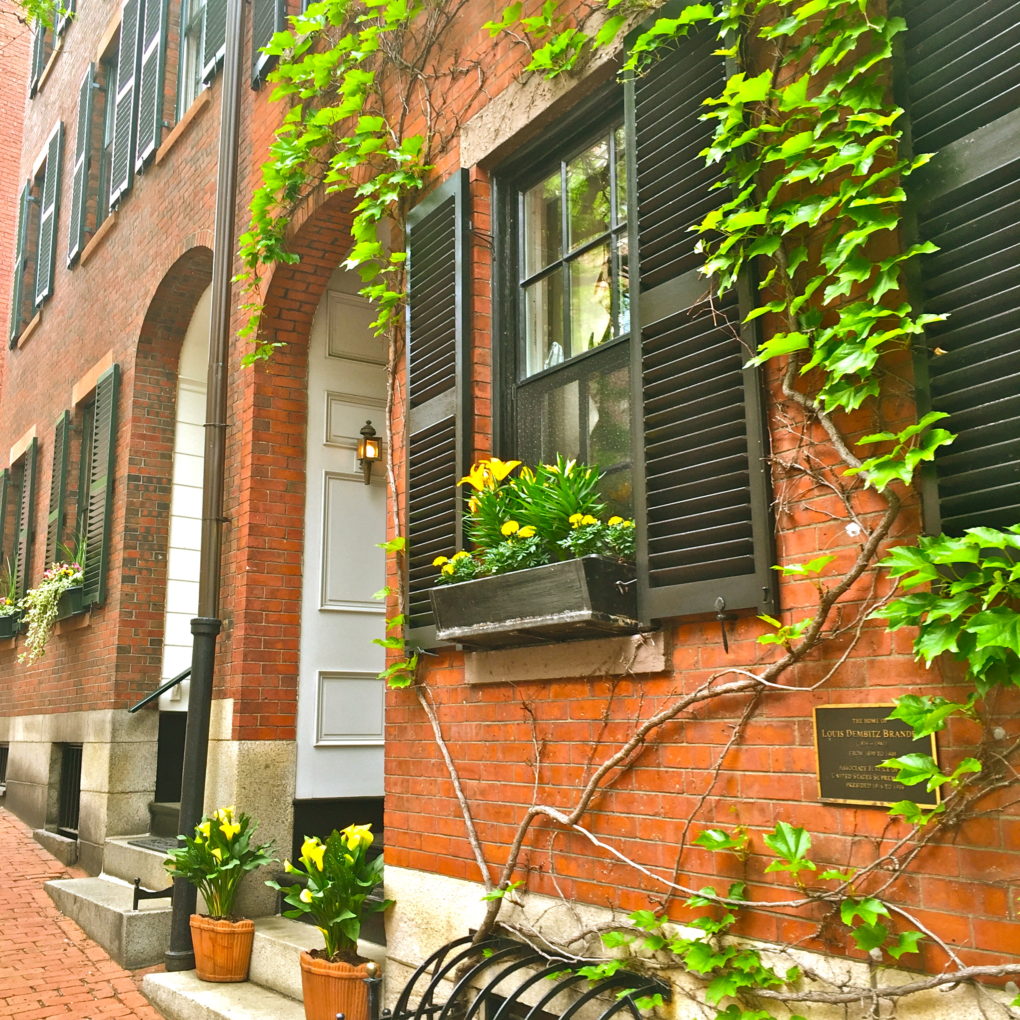 I am writing this post with a full-blown case of the Sunday Scaries. The feeling is even more real after taking an additional two days off of work. Honestly, I spent probably more than half of my time in bed, because I can’t seem to shake off this stomach pain. Whenever I think it is over…it isn’t.

Despite not being in tip top shape, I had some enjoyable moments this weekend. I allowed myself to be lazy, catching up on the Real Housewives of New York City, plugging through my current read, and catching up on sleep.

I tried a new restaurant with my friend, Caroline, on Friday. I highly suggest Ribelle in Washington Square in Brookline. The menu is rotating and features authentic French cuisine you just won’t find anywhere else. We decided to go all out and order multiple dishes (while I simultaneously embarrassed myself trying to pronounce menu items); Caesar Salad, Beef Tartare (for Caroline, as I don’t typically eat red meat), Pan Bagnat (a swordfish sandwich) and Cacio e Pepe (corn spaghetti). The Pan Bagnat was awesome, featuring swordfish with green beans on a roll. I would never have thought green beans belong on a sandwich, but it worked!

Since I live on the outskirts of Boston and have been on crutches for a while, I haven’t been into neighborhoods like the South End, Southie, Back Bay or Beacon Hill very much lately. On Sunday, I met up with some ladies in both the South End and Beacon Hill.

I think I have mentioned trying to live in the moment more/taking the time to appreciate my surroundings. So often I overlook the beauty Boston has to offer. I tried to capture the Boston spring in taking some pics. I will be more successful exploring Beacon Hill when I am off crutches, but I took in the sunshine, brick townhouses, flowers, residents (including a really cute cockapoo) and even the Peet’s Coffee where I went once I realized Tatte wasn’t going to work out (Tatte is AMAZING, but the crowd there was giving me anxiety).

How awesome is this wall inside of Peet’s Coffee on Charles Street in Beacon Hill?

I was able to check out Follain for the first time, which I have been dying to visit after seeing so many snapshots of it on Instagram! The space was so serene, and the staff was very well-educated and friendly. I would love to head back again for an event! I ended up with this sunscreen purchase-I know from experience that sun protection is money well spent. I am happy to buy sunscreen after our bleak New England winters. 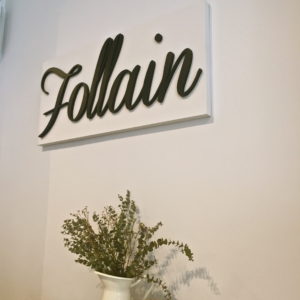 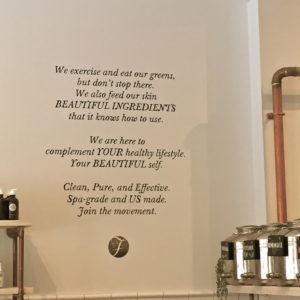 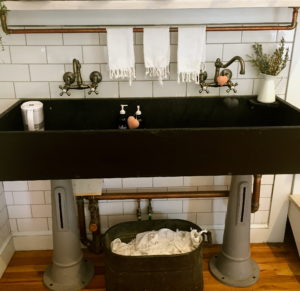 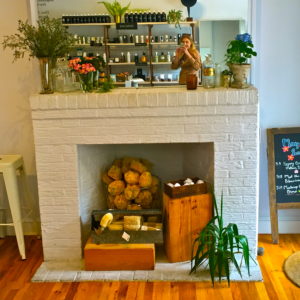 Sunday afternoon I actually had a performance. Not many people know this, but I actually take voice lessons and took guitar lessons for years. I was really into musical theater/singing in high school, but it tapered off a bit in college, as it became so competitive, and I explored other interests. I hadn’t performed probably since I was eighteen. I performed “Clean,” by Taylor Swift, a song I really connect with (along with every Taylor Swift song-not going to her concert last summer is one of my biggest regrets). The performance wasn’t amazing, but it was good to get back in the swing of things. I think a good goal for me would be to play at an open mic in the future.

I purposively didn’t tell too many people I was doing this, because I hadn’t performed in so long. I am thankful that my parents drove up from the Cape, even if it sounds like they spent more time in traffic than in Boston! It brought back memories of all of my theater performances and recitals. I am grateful I had such wonderful opportunities growing up.

This week is going to be a full week, but I am looking forward to Memorial Day weekend-let’s keep our eyes on the prize!

Did you do anything fun or meaningful this weekend?