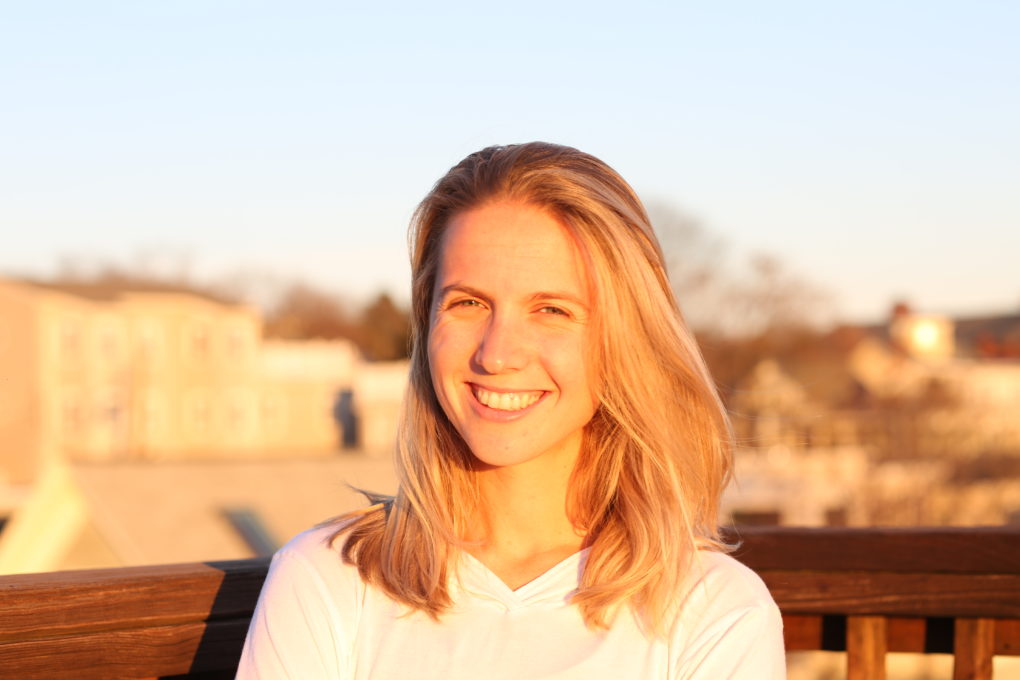 One of my bucket list items is to run a marathon.  I am always amazed by the dedication, athleticism and endurance of Boston Marathon runners.  Now, I am trying to be more optimistic in 2017, but given my health (hip) issues, my marathon dream probably isn’t going to happen.

Mel first got into running post-college, when she needed to get into a consistent exercise routine. She began running with the Marathon Sports Run Groups. One of her friends encouraged/forced her to sign up for a bunch of local races, and after a Thanksgiving 5K, she was “hooked.”

Mel is running the Boston Marathon for the organization, YES (Youth Enrichment Services). Mel explains, YES “has a variety of youth mentoring programs, but their flagship program teaches children from underserved communities how to ski. I’ve both skied and been a youth mentor for many years; I believe its really beneficial for youth to experience the outdoors and appreciate nature.” Two of our other friends volunteer with the organization and that is how Mel became involved.

Though training has its challenges (especially in the New England weather), Mel stays on point with with the national organization, Endurance Nation, whose coaches answer all of her questions and create her a tailored training schedule. Mel fits in training whenever and wherever she can; if she has to run an errand (no pun intended), she will try to run there. She also makes time for Prana Power Yoga (my FAV) to stretch out her muscles and avoid injury.

Everyone wants to look #onfleek while they’re working out, and Mel does it wearing apparel from Greater Than Sports, for which she serves as an ambassador. Greater than Sports apparel is ethically designed and produced in Saratoga Springs, New York (one of my favorite places on earth!). If you join the e-mail list, you can enjoy 15% off your first order, and all orders over $75, come with free shipping!

If you are free this Thursday, January 19, and also want to contribute to a cause that counts, Mel is hosting a fundraiser at Market Lounge at 8 PM. There will be Celtic tickets, yoga classes,  and athletic apparel (yes, please!) raffled off! The $10 suggested cover goes straight to YES. 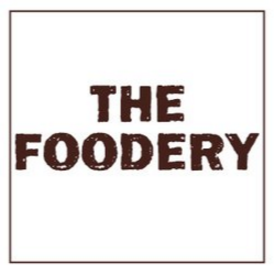